Bolton lands in Israel ahead of unprecedented security summit 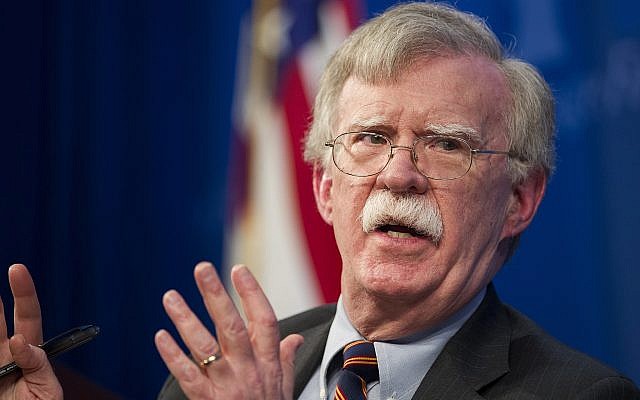 US National Security Adviser John Bolton landed in Israel on Saturday ahead of an unprecedented trilateral meeting in Jerusalem of top security officials from the United States, Israel and Russia.

Bolton will discuss regional issues with his counterparts, Meir Ben-Shabbat and Nikolai Patrushev. Iran’s efforts to entrench itself militarily in Syria and the escalating tensions between Tehran and Washington are expected to top the agenda.

Moscow has said it will look out for Iran’s interests at the meeting.

“Iran is in Syria at the invitation of the legitimate government and is actively involved in fighting terrorism. Therefore, of course, we will have to take into account the interests of Iran,” Patrushev said.

On Tuesday, Netanyahu hailed the “historic and unprecedented” summit as an important step toward guaranteeing “stability in the Middle East during turbulent times.”

“What is important about this trilateral meeting of the two superpowers in the State of Israel is that it greatly attests to the current international standing of Israel among the nations,” he added.

Earlier this month, a senior US official said Washington would use the meeting to tell Moscow that Iran should withdraw from Syria, and ask for Russia’s suggestions on how to counter Tehran’s influence in the region. The unnamed official said that the US supported Israel’s actions against Iranian entrenchment in Syria.

“We would hope to make the point in conjunction with the Israelis that we don’t see any positive role for the Iranians — and that would extend beyond Syria, to Lebanon, to Iraq, to Yemen — other places where they’re active,” the official said, according to a Reuters report. 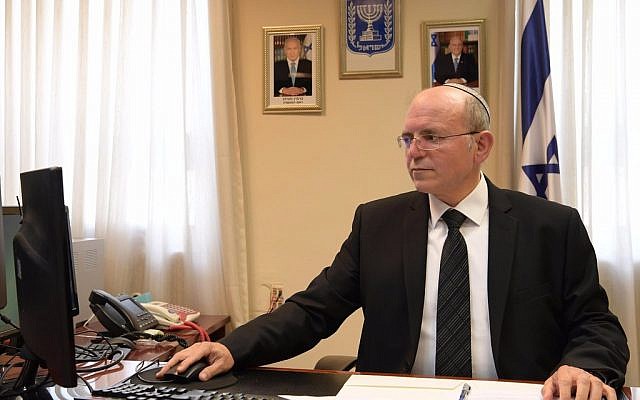 He added that Washington was sure that the summit, with Israel hosting both Russia and the US in Jerusalem, would irk Iranian leadership, and said that the fact that Russia was participating was a positive sign.

“The fact that the Russians see value in these conversations, that they’re willing to do it publicly, I think is in and of itself quite significant,” the official said.

According to a report by the Kan public broadcaster, Israel and the US will offer Russia incentives for an effort to curb Iranian influence in Syria, which could include legitimizing the continued leadership of Syrian President Bashar Assad. It was unclear what Washington and Jerusalem would offer Moscow in return.